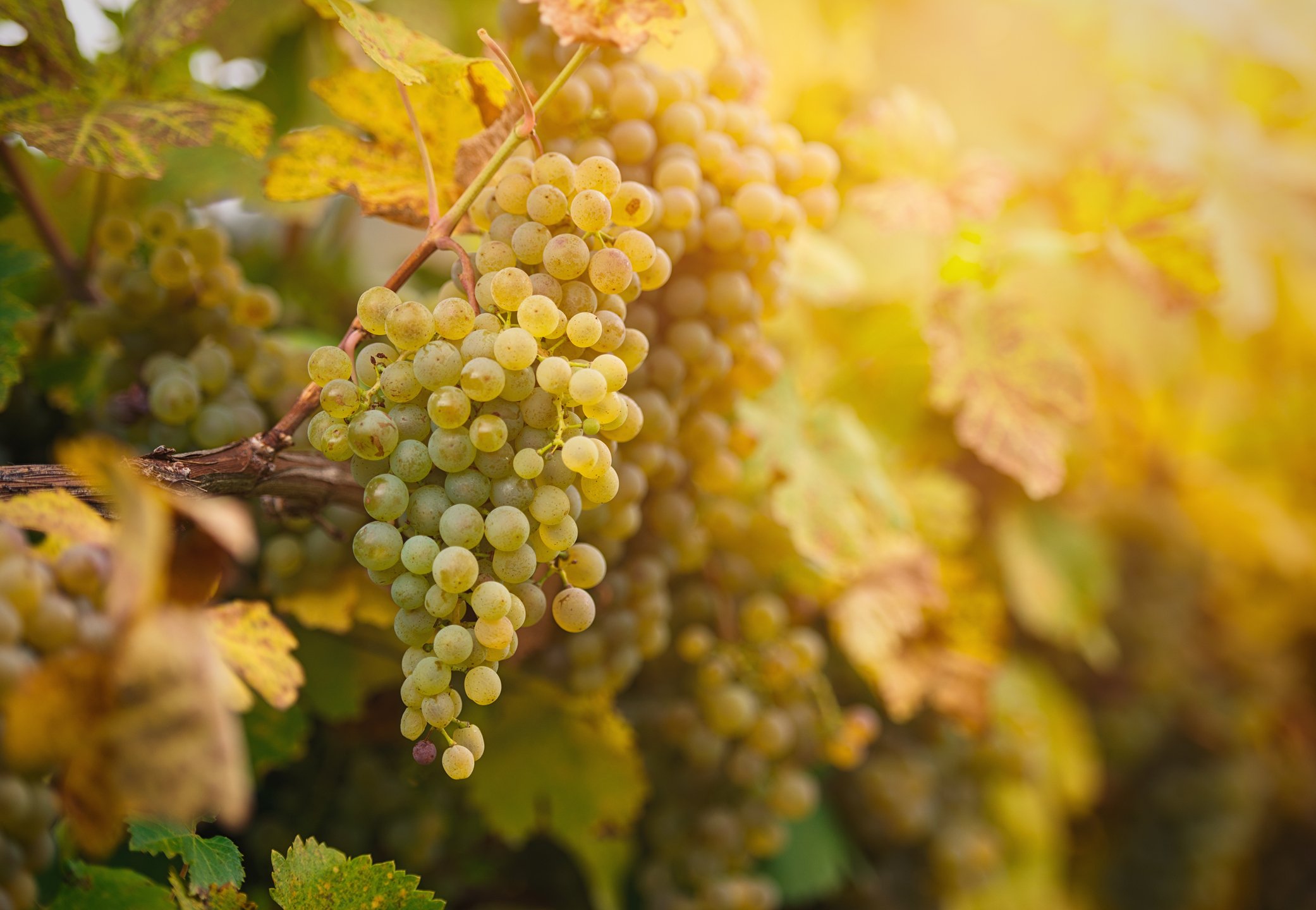 With our brand-new pecorino wine now available online, we checked in with Mike to ask a few questions; like, what exactly is pecorino, if not a cheese?

Well Mike, what is pecorino?

“It’s a leaner style of white and a little more textural than, say, a semillon. It has more weight than a sem, but with similar acid. It’s quite tart, so if you like your wines dry, crisp and tart – you know, lemony and zesty – then you’ll probably like pecorino.”

Why did you decide to plant pecorino?

“There are a couple of reasons why we planted it. The first is, my dad is Italian and it’s the native white of the region he’s from. A place called Abruzzo, which is east of Rome, on the Adriatic Sea. We’ve already planted some montepulciano, which is the region’s native red, and I knew there’d already been some pecorino planted in Mildura and it had grown well. That’s the second reason – pecorino ticked a lot of boxes for potentially being grown in the Hunter.”

What makes pecorino suitable for the Hunter Valley?

“It’s quite resistant to disease, ripens early and retains its acid well, so yeah, it ticks a lot of boxes. As a grapegrower, you look at something like this and think, ‘According to the textbook, this should go okay.’ We put in an order and planted an acre in 2019, and normally  I’d say you’d need a few years before you get a crop, but it only took us 18 months, which is fairly unusual. It grew really well in the soil we’d prepared for it.”

“It was a little later ripening than we had hoped, and there was definitely some weather pressure forcing us to pick it. I don’t know whether that late ripening is a varietal thing; everyone told us it ripens quite early, but it was a bit late for us. In my life, I’ve only tried maybe a dozen different pecorinos, and they’ve all been quite different stylistically. For the first couple of years, we’re going to try and keep our pecorino as expressive of the fruit as possible, before we figure out which way to go with it.”

Who should be drinking this wine?

“Like I said, anyone who likes their wines dry, crisp and tart. It’s something different and well worth trying, and it’s definitely still a style we’re trying to get our heads around, which is exciting. If you like semillon but want a bit more weight, this is a wine you have to try.”

Keen to give our new pecorino a go? Buy a bottle online or drop by a cellar door to taste it first!