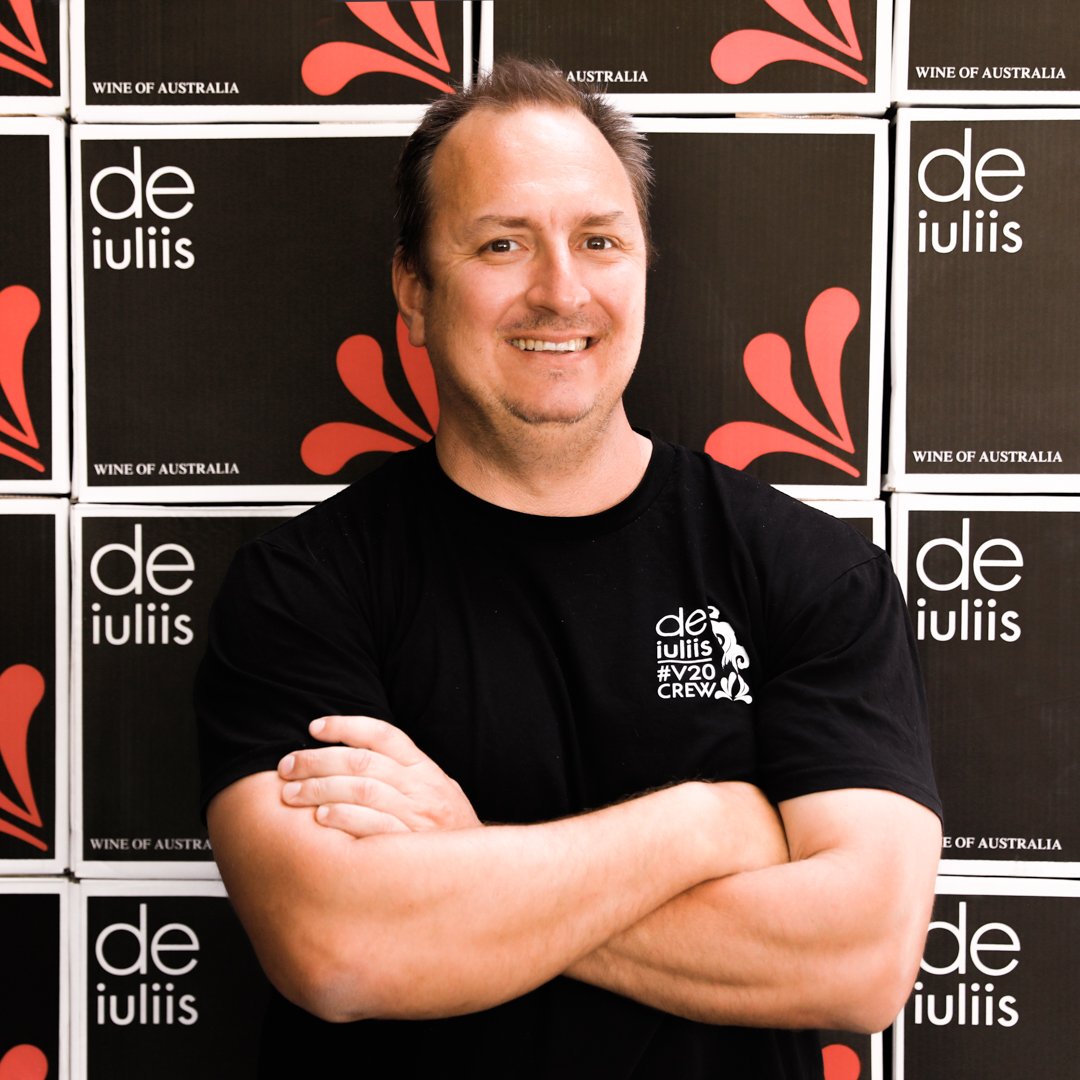 November 9, 2021Our Achievements, Our News, Our WinesDe Iuliis Wines

BY ANDY YOUNG, THE SHOUT

The 2021 CCL Hunter Valley Wine Show has today announced the trophy winners from its 49th show, with more gold medals awarded per class than previous years.

Despite the 2020 vintage conditions, Panel Chair PJ Charteris commended in particular the strength of the 2021 Semillon classes. In the red classes, the 2017, 2018 and 2019 vintages performed strongly, with Charteris highlighting the aging potential of the 2018 as well as the freshness and purity of the 2019s, giving them instant appeal.

Charteris said: “As this is a regional show, the judging team are focused on the unique expression that the Hunter Valley is capable of producing and this year’s entries did not disappoint. It should come as no surprise that Semillon performed incredibly well.

“In the red classes, considering the recent run of great vintages the strength of the 17, 18 and 19 reds are worth highlighting. Whilst the 2020 harvest produced challenges for winemakers, Hunter Valley winemakers have responded with careful and considered winemaking to give wines that belied the conditions.”

The Doug Seabrook Memorial Trophy for Best Red Wine of the Show was awarded to De Iuliis for its 2019 Limited Release Shiraz, which also won the Hector Tulloch Memorial Trophy Best Shiraz. It was a day of hard-earned celebrations De Iuliis who between them took home 6 of the overall trophies.

Particular mention was also given from the judges to the chardonnay entries, Charteris said: “In this exceptionally competitive space, it is really impressive to see the Hunter Valley developing its own chardonnay style.”

To read the entire article head over to The Shout website.