Originating from Italy the De Iuliis family have made the Hunter region their home since 1960. After a long successful career in the Hunter mining industry, Joss and Anna De Iuliis were inspired to follow their family passion for wine and chose a property in the Lovedale Road region of the Lower Hunter Valley, converting a grazing property into a 20ha vineyard with the first vines planted in 1990. For the first decade they provided fruit for some of the Hunter Valley’s biggest names. 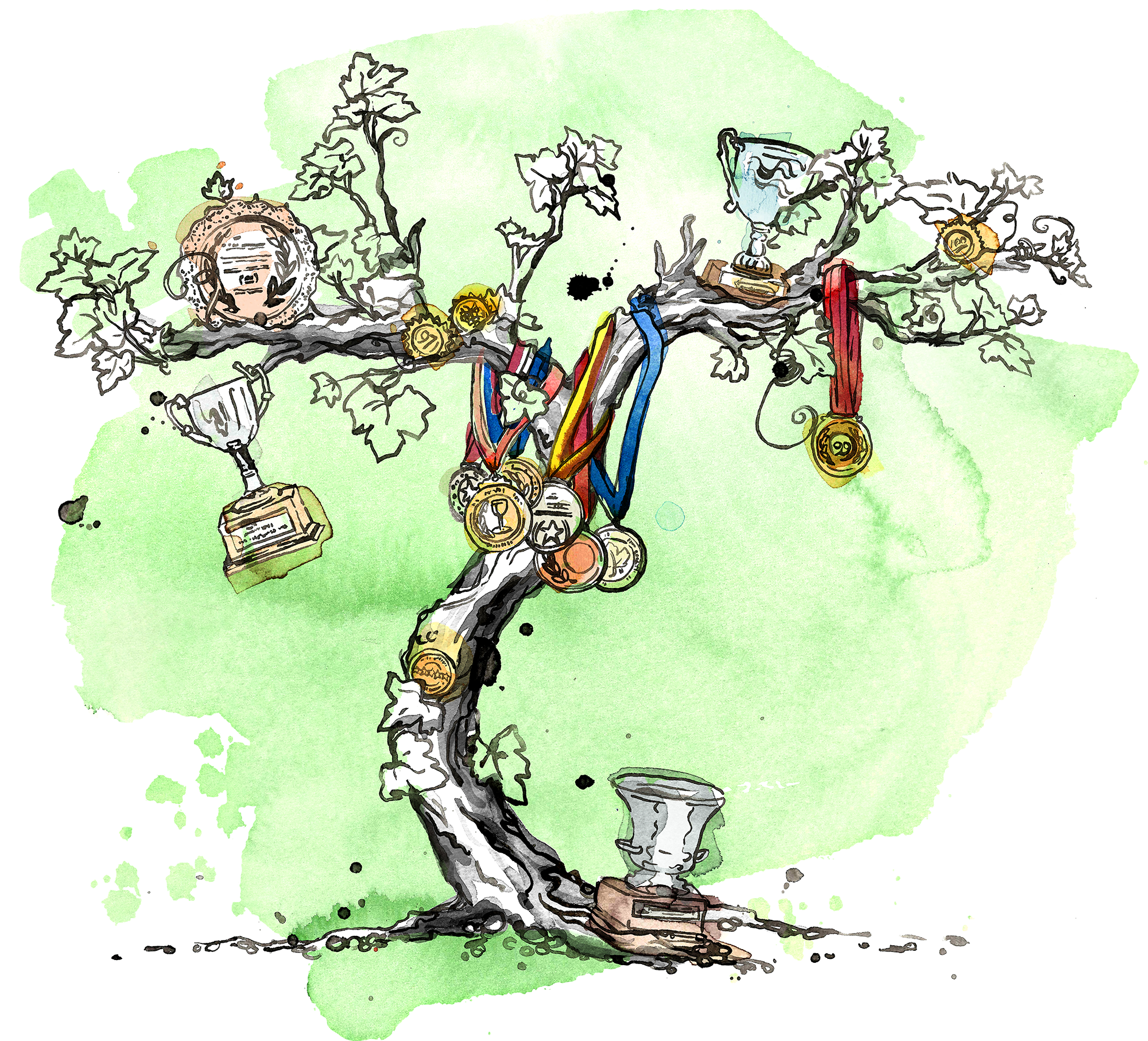 It wasn’t until their son Michael finished his postgraduate studies in Oenology at the world renowned Roseworthy campus (Adelaide University) in 1999 with remarkable results that dynamic of the business changed from grape growing to wine production. A new state of the art winery and a modern airy cellar door was built, designed by architect Lionel Glendenning, and completed just in time for vintage 2001.

Today, De Iuliis wines are known for their trademark Hunter regionality and commitment to showcasing the very best the Hunter Valley has to offer. The Australian Wine Companion by James Halliday has been rating De Iuliis Wines a 5 star winery since 2010. The family’s vision is to continue producing wines of excellence and outstanding quality from individual paddocks, wines of distinction which they are proud to have their name on. 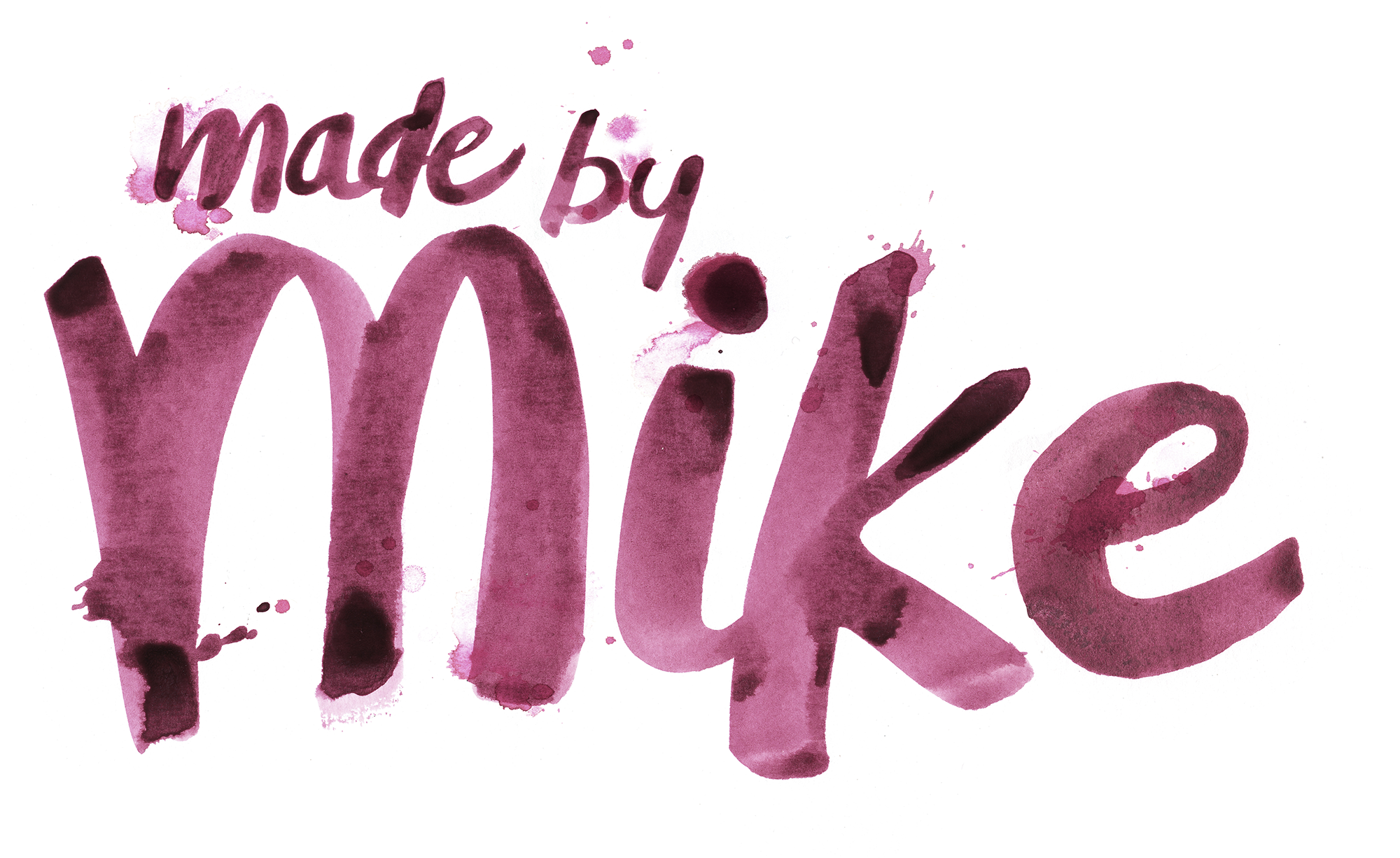 Michael De Iuliis, well known and well liked Hunter Valley winemaker and wine judge, started off as a Macquarie university Science Graduate and completed post Graduate studies in Oenology at Roseworthy Campus (Adelaide University) in 1999. The year after saw his first complete vintage as a winemaker, using grapes grown on the De Iuliis family vineyard. Since then he has gained a huge reputation for his fresh approach to creating wines truly expressive of his home Hunter region which are considered as some of the best examples coming from the Hunter Valley.

Michael has completed the Future Leaders Program (Winemakers’ Federation of Australia, 2009) which led to his further involvement in other areas of the Australian wine industry such as wine show judging and his active part in the Hunter Valley community, promoting the wine region as a whole at numerous events around Australia. His involvement includes the Next Generation Hunter Valley, Pokolbin Reds Rugby team, the Cessnock Council and the Hunter Valley Wine and Tourism Association. 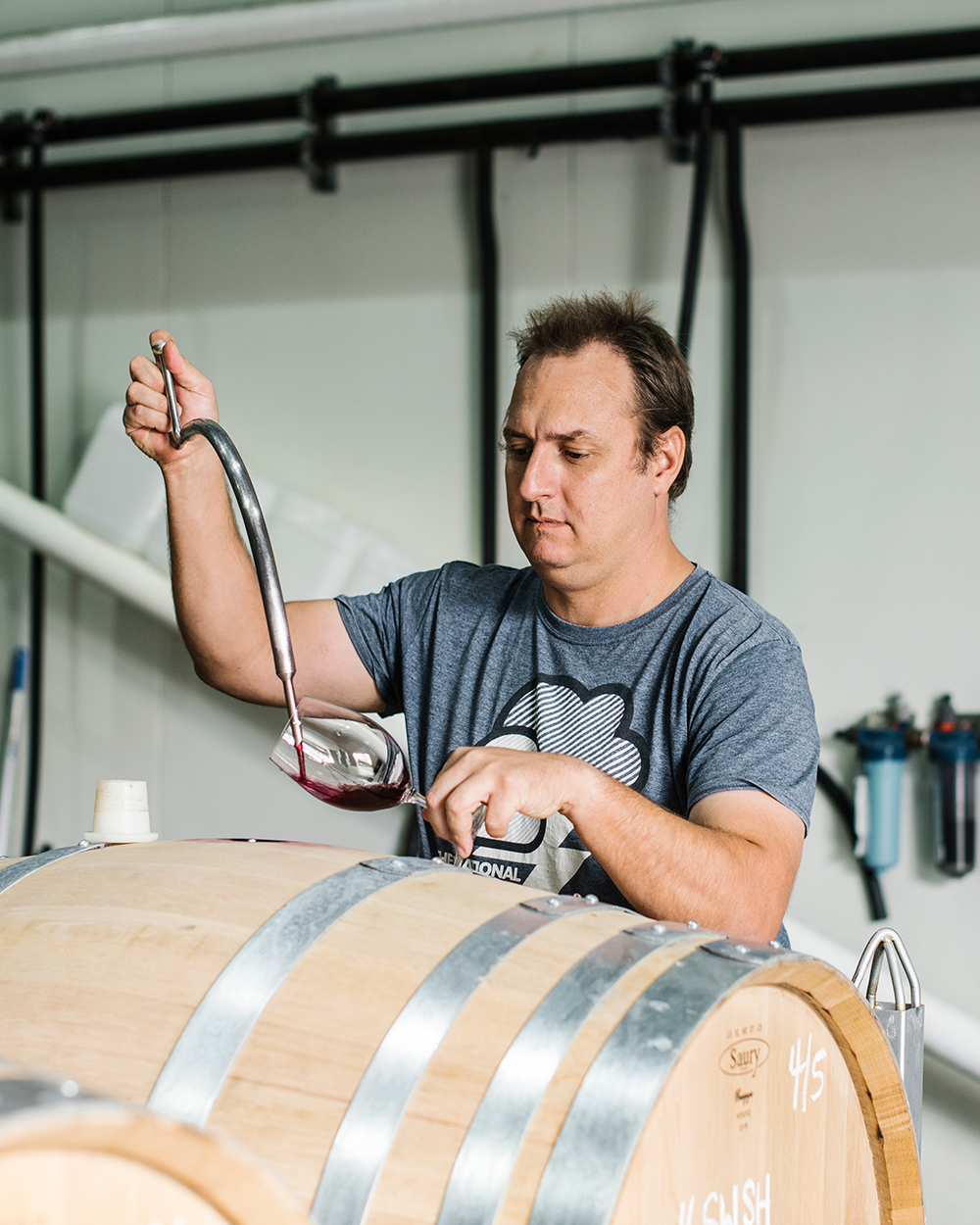 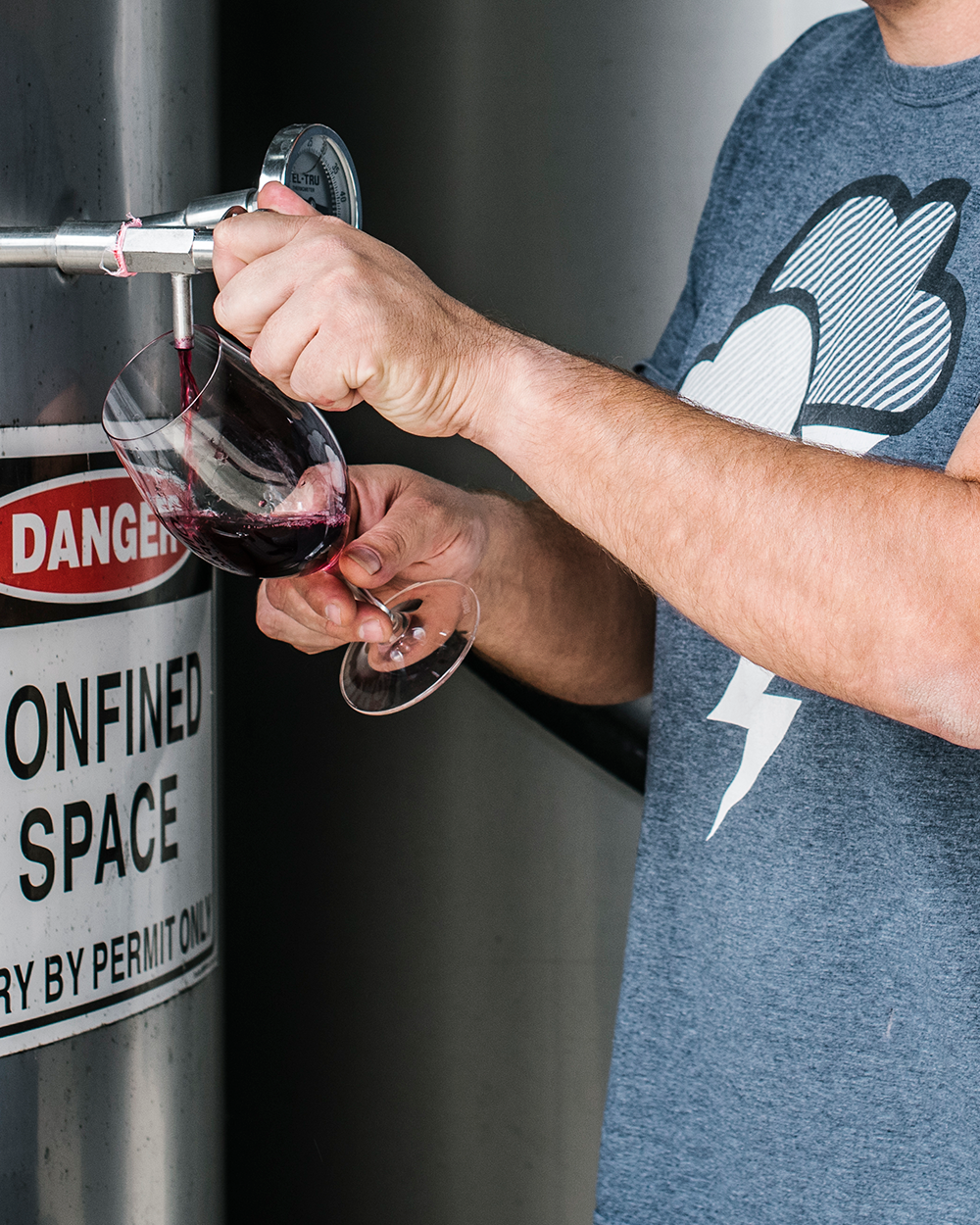 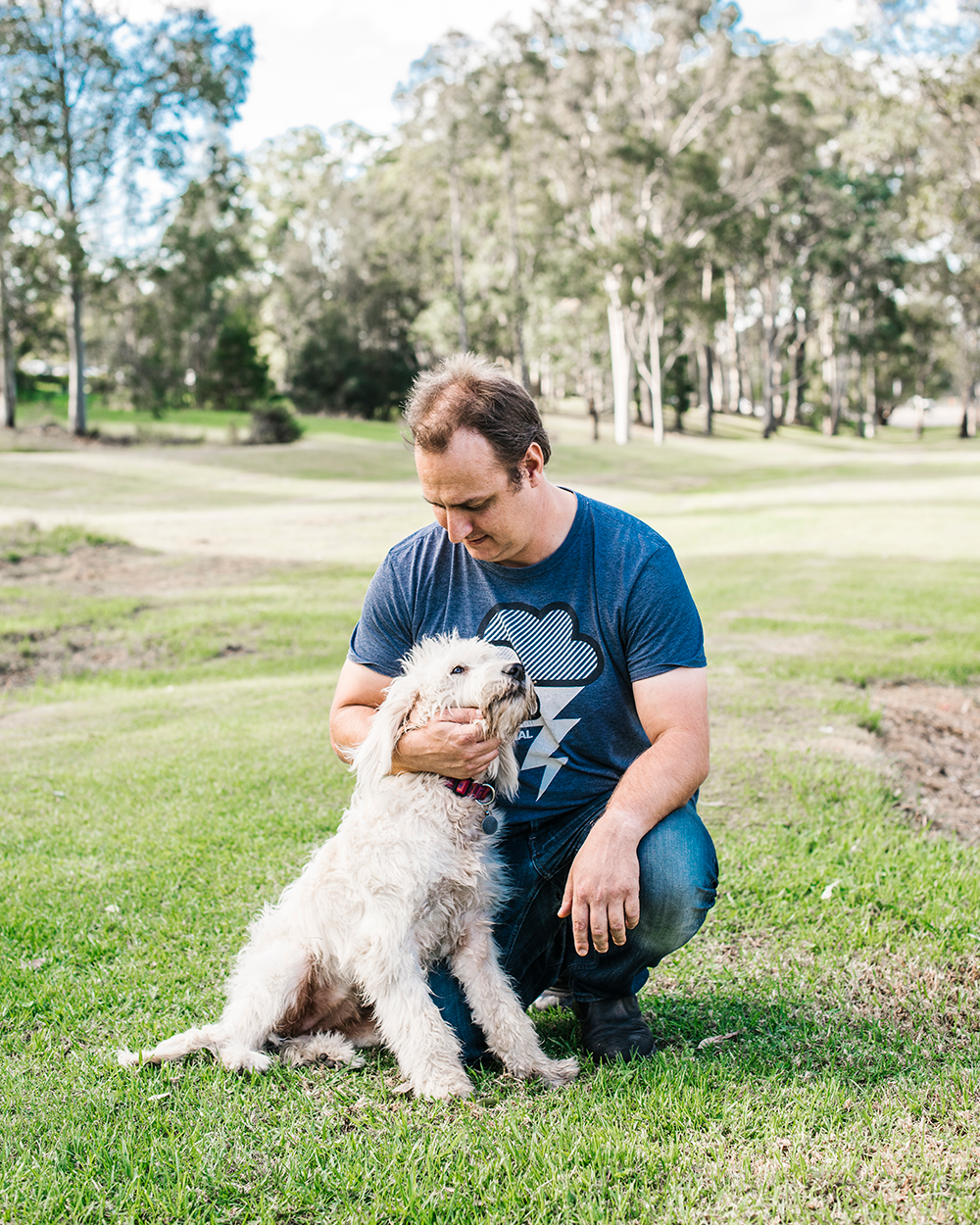 The Lovedale Road property was purchased by Joss and Anna De Iuliis in 1987 and after several years of soil preparation the first vines were planted in 1990. The soil type on the land is clay loam over friable red clay.

The first varieties planted were Chardonnay and Semillon, in 1991 Verdelho, Merlot and Shiraz. Our first vintage was in 1992, where a small amount of Semillon and Chardonnay was picked by the family and friends.

Presently we have an average yearly crush of approximately 100 tonnes from the 15 hectares of vineyard. The low yield results in very concentrated fruit, which, in turn, produces wine with exceptional flavour.